With repentance of sin, one has to recognize the sin being committed. If one is lying and they seek to repent, they stop lying and begin to tell the truth. When one realizes he is a thief, he repents by paying for items and not stealing. When one is found to be a gossiper he/she seeks to repent and begins to refrain from whispering and being a busybody.

Now what about adultery? How can one repent from such a sin? Is there any difference with the sin of adultery than with the above mentioned sins? If the sins above have been forsaken through repentance, what about adultery? Should that too be forsaken through repentance? The bible is clear on the act of adultery and defines it well:

“The wife is bound by the law as long as her husband liveth; but if her husband be dead, she is at liberty to be married to whom she will; only in the Lord.” (1 Corinthians 7:39).

Many false teachers will tickle the ears of the adulterer so as not to offend them or lose that source of income from the parishioner. The false teacher will excuse the adulterers of their sin and permit a remarriage even when the Word of God speaks against it. This will put the adulterer in a bind as he now believes the “consent” of the Pastor pardons his sinful behavior. Sadly for the adulterer, he will certainly find out the harsh reality of the unforsaken sin he continues in. This harsh reality will take place on the judgment day when God will judge the actions of all men.

“But after thy hardness and impenitent heart treasurest up unto thyself wrath against the day of wrath and revelation of the righteous judgment of God; Who will render to every man according to his deeds” (Romans 2:5-6).

The “deed” of the adulterer is still being committed while in the adulterous affair or in the biblically illegal marriage. So in conclusion, how does one repent of adultery?

They stop committing the act of adultery.

I just watched the video on how to repent from Adultery, me and my fiance plan on getting married in August and she was married in the past & got a divorce a few years ago & ive never been married. If we get married are we both still committing adultery even after we are married ?

Hello Tony, I am glad you are encouraged by the teachings. As for your question, there is only One who needs to be consulted on such a matter and that is God. When we read the Word of God we attain knowledge. When we fear the Lord we depart from evil. Eternity is a long time to be wrong and I cannot have a man or woman’s blood on my hands. My job is to present the Word of God as it is written. My opinion doesn’t matter on such a serious issue that deals with a person’s soul. Let God be the judge.

This is an interesting topic, but I had a question: if someone remarried and the former spouse is still alive, then he has to divorce the second wife and remain single, is that right? Will this technically stop him from committing adultery?

“For if we sin wilfully after that we have received the knowledge of the truth, there remaineth no more sacrifice for sins, But a certain fearful looking for of judgment and fiery indignation, which shall devour the adversaries.”

A person needs to do what they have to do for their own soul. I cannot make decisions for anyone. We are to work out our OWN salvation with fear and trembling. Philippians 2:12

May God be preeminent.
Amen.

If you can’t keep your mind off lustful thoughts and keep your hands off of women, then you may consider becoming a Eunuch for Christ. This involves a medical procedure I believe. Speak with your doctor as I am not a doctor and can’t give medical direction. This will spare you from any “evil” that you may find in being married to a woman.

‘Sin’ does not exist! 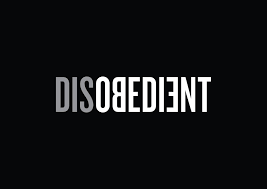 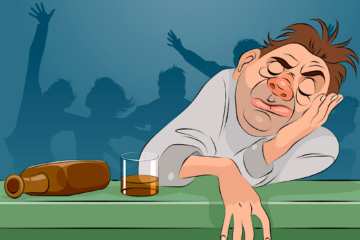 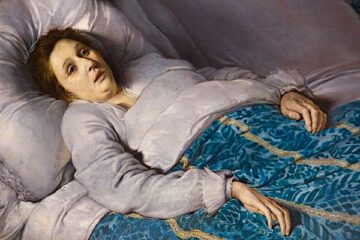